Synonymous with social media, the hashtag (#) opens up your posts to a wider audience, allows you to join existing conversations, and groups your content under specific themes. When used effectively, it’s a powerful tool to gain greater audience recognition, share your content or incorporate it into an existing social media conversation.
So let’s delve a little deeper and head behind the hashtag to discover its significance and how to use it to great effect.

What is a hashtag?

The hashtag is the symbol #  and on Twitter, Instagram and Facebook it turns any word or group of words that directly follow it into a searchable link. This allows you to organise content and track discussion topics based on those keywords.
For example #welltravelled is a hashtag, as is #bestmovie2018.

People use the hashtag symbol (#) before a relevant keyword or phrase in their social media posts to categorise content and help it show up more readily in a search.

Basically hashtags can be included anywhere in a tweet or post. Clicking or tapping on a hashtagged word in any message shows you other Tweets and posts that include that hashtag.
Hashtagged words that are very popular often become a trending topic (which is great to tap into).
You don’t need any tools to create a hashtag. Hashtags are simply text, and they can be placed in the beginning, middle, or end of content. Just decide on the keyword you are targeting, place #  in front of it, and you are all set!

Hashtags allow you to join or start a conversation while effectively grouping content. Basically the hashtag becomes a search term.
They’re particularly powerful tools  for things like events, allowing people to share content from that occasion under a single stream. As an example, discussion about the current World Cup might be grouped under #WorldCup2018.
They’re also a useful tool for brands looking to foster audience engagement. For example Tourism Australia uses hashtags like #seeaustralia, which encourage travellers to tag their photographs and posts under a simple term. The best content provided by users under this term is uploaded and profiled on Tourism Australia’s site.
Meanwhile, there are a host of further ways to employ the power of the hashtag.

Hashtags can be used to talk about events, places, movements or emotions, with common uses including:

The art of using it well

Although they apply to all social media, each tends to use the hashtag slightly differently. For example Instagram hashtags tend to be descriptive of the content, whereas Twitter hashtags tend to be topic focussed. The art of using it well comes down to ensuring your hashtag is simple, logical  and discoverable.
Twitter, Instagram and Facebook all have helpful guidelines for hashtags, but here are the key tips for all users: 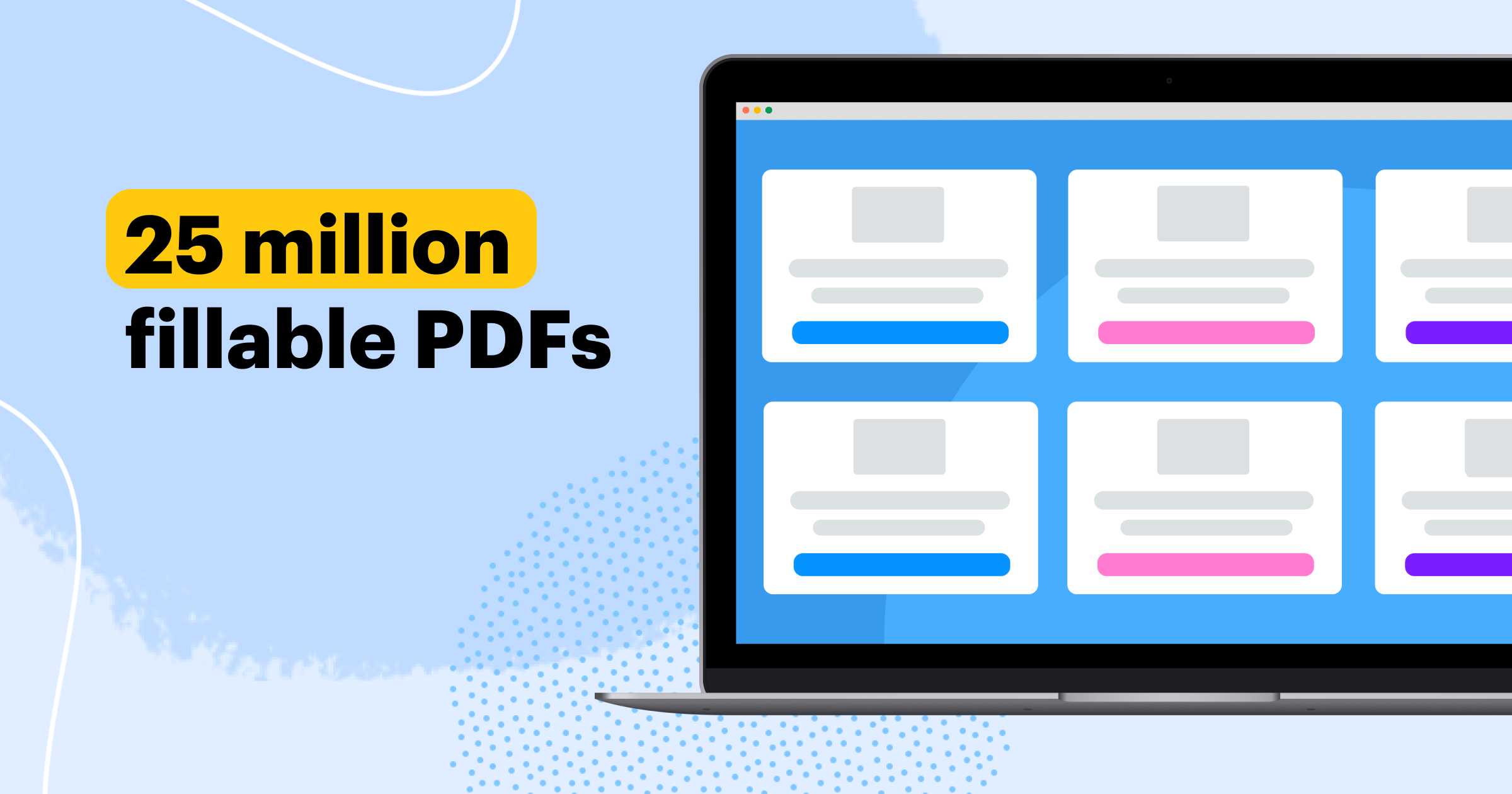 Is your first or next course hiding in your blog?

Building your Authority through Webinars Tools to help you manage Your Brand on Social Media

Social media is essential to every business, but from creating and publishing content to analytics and reporting, it can be pretty overwhelming to think of all the tasks business owners need to do on a daily basis.
Thankfully, there are a bunch of awesome social media management tools available to help. It is important that we use these tools to make the most of our time, our presence, and our brand on social media. Social media marketing seems easy, right? Post a few comments, whip up a blog, launch a quick Facebook page. But as with any good marketing it’s not just about being seen, but where, when and in what light.
Most importantly it’s about keeping people coming back for more real insights into what you do and what you offer. It’s about offering real value to people. And make no mistake, the key to keeping your audience engaged is creating great social media content. Making the most of Facebook Groups for your Business

Facebook groups are a great way to network and grow your business online. They are often run by members of the group community who give up their time to assist other group members converse, share interests and connect. They also have the power to place you as a go-to...